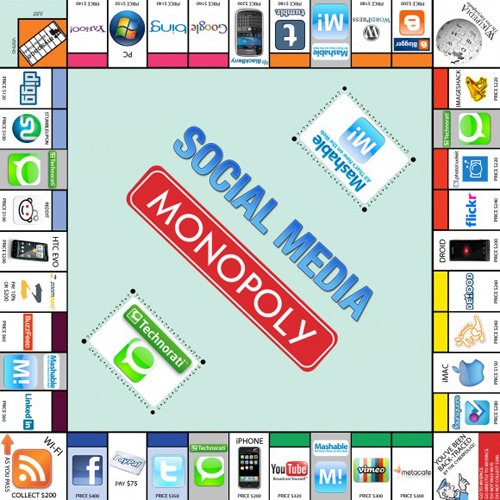 We’ve cruised through the year’s best and worst, but the year isn’t done yet! We’ve seen some amazing web design concepts, user interactive sites, responsive mobile optimised technologies and digital ideas, but starting last year and up to recent months, we’ve been witness to some impressive digital campaigns gracing our computer screens in social too. From YouTube to Facebook, Twitter to Vine, Pinterest to Instagram, we’ve seen companies clamouring for attention, breaking barriers for their business campaigns and battling to become the latest digital trend. Here are some of the most successful brands upping their online footprint and overall digital game.

Coke’s ads have always been known to provoke real life moments and stories. As a follow-up to Coke’s hit “Buy the world a Coke campaign”, we now have “Share a Coke with…” Completely erasing the brand name Coca Cola from Coke cans, bottles with popular names like “Laura” and “Dan” have been distributed nationwide in vending machines and grocery stores. Other labels include group nouns like “Friends” and “Family, so you can share a coke with “friends”. Clever huh? But that’s not all. Using 3D printing technology, Coke booths now invite consumers to print their names on the bottles and share photos of their personalised drinks on @Cakezone or #ShareACoke through Twitter. Coke is definitely one of the most innovative leading advertisers online and across the web. 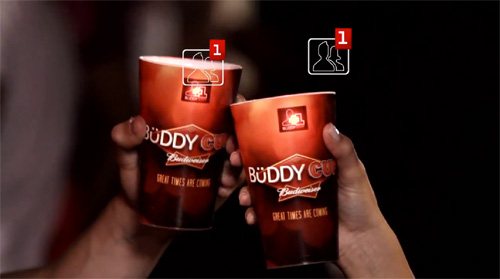 As one of the leading brands always seeking innovation for their digital business campaigns, Budweiser came up with another idea, the “buddy cup” which brews a whole new meaning to the term “socialising on Facebook”. Using a computer chip and a bump sensor on the bottom of a customised cup, two people can “click” or “toast” glasses and they’d immediately become friends on Facebook (and real life, perhaps?). This clever concept simply screams socialising during happy hour. Great interactivity balanced with coding creativity.

Since the advent of Twitter, the hashtag #FML became a globally recognised expression of self-pity, short for “f*** my life” (please pardon the profanity). In an attempt to reverse the trend, Jell-O came up with a very clever ad, one that I think is absolute genius. To redefine the abbreviation, the company tweeted “It’s time someone answered these #FML tweets. Because Fun My Life moments should be taken seriously. Jellofml.com” Now, FML has been remolded into a “Fun My Life” campaign, a simple but powerful ad that draws stories, experiences, and loyalty from customers and users. 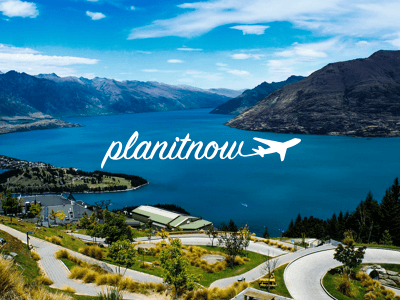 UK-based automaker, Jaguar, aimed to spark buzz and conversation about its new F-Type sports car through daily web campaigns. The entire promotion itself is premised on the concept of “Desire” that Jaguar has attached to its sports car in a marketing ploy. Fans of the Jaguar UK Facebook page have the chance to win awesome prizes at the end of 14 days. So what happens within those 14 days? Each day is actually themed with a specific task. Day 1 asked fans to tweet this exact message, “@JaguarUK I want to be the first to drive the new #FTYPE with (@friend’s name) #FTYPEdesire”. Each task is varied and makes use of Facebook, Twitter, and Instagram, encouraging online users to be part of an active dynamic conversation and motivating them with cool prizes. 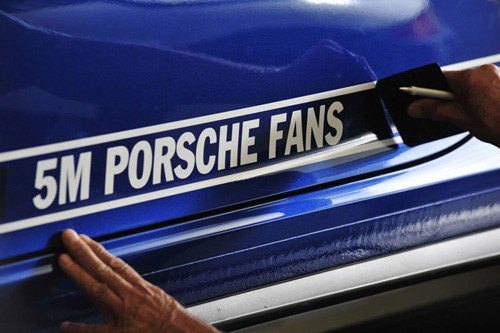 In celebration of achieving 5 million Facebook Fans, Porsche announced a social collaboration to let fans design a 911 Carrera 4S Vehicle. The interactive campaign promotes the use of a Facebook app where fans can vote on characteristics that they want the Carrera 4S to have. The voting lasted for a span of five weeks, allowing fans to vote for different parts of the vehicle each week. This campaign became an enormous sensation on Facebook, with fans clamouring to have a say in the design of this luxury car brand.

Watchmaker and watch retailer brand, Torneau, attempted to ignite an online sensation about its latest collection of Pre-Owned Wristwatches by inviting social media followers to join a storytelling saga. The #WatchStories campaign uses a Facebook App where consumers can browse through 24 unique timepieces and share events that happened during the watch’s circa year. The prize, of course, is a much coveted Torneau TNY series watch. When the prize at stake is that high, social media engagement is a sure bet. 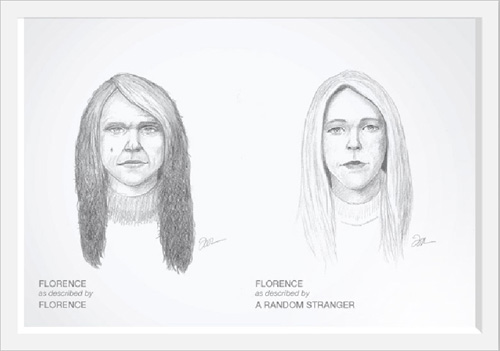 Known for their minimalistic campaigns, this is possibly one of the most touching videos and social media campaigns I’ve seen. And that’s impressive because I’m a bloke. Dove, in an effort to redefine and empower our perception of beauty, featured an online 6-minute video of a forensic artist drawing a series of women based on their own descriptions of themselves and of someone whom they recently met. The sketches emphasised the idea that “women are their own worst beauty critics”, focusing on the meaning of real beauty. The 3-minute version of the video has amassed more than 54 million views, confirming it as the most watched video ad ever. The minimalistic line “You are more beautiful than you think” at the end of the video bags the gold! 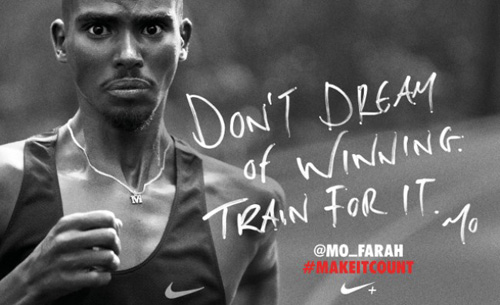 The 2012 Olympics in London was one of the most anticipated and heavily documented events of last year. And although the official sponsor was Adidas, Nike became more viral with its #MakeItCount campaign. They featured 12 iconic athletes from participating countries and how they “make it count” by pushing the boundaries of their sport. According to reports, over 16000 tweets were associated with Nike and the Olympics while Adidas only had about 9000. Furthermore, they attracted more than 160,000 new Facebook Fans versus Adidas’s 80,000.

The core of these campaigns is their unabashed celebration of human interaction. By beckoning special moments, stories, conversations, and ideas, these businesses have successfully integrated their brands on social media and established themselves as “innovators” for online campaigns!