I’ll Have a Mickey D’s Hashtag With That 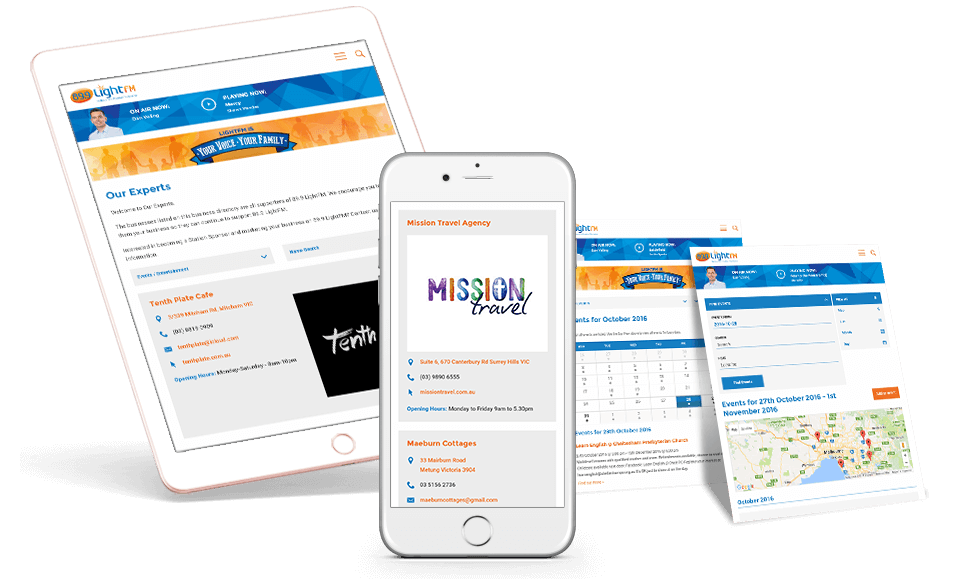 Being web designers and developers, we know more than anyone else that social networks are an industry must. As of March 2012, there were 901 million monthly active users on Facebook – more than one tenth of the world’s population. There are 175 million registered accounts on Twitter. 147 million members on LinkedIn. Companies and businesses now have a unique way to instantly reach more people than ever. A decade ago, none of these existed – no Facebook, no Myspace, nothing. So how exactly have business practices changed because of social media?

Social media marketing is growing increasingly popular. As the famous KONY 2012 video has shown, social networks are very conducive to viral spreads. Through its effective use of Tumblr, Facebook, Vimeo, Youtube, and Twitter, the 30 minute video was viewed more than a hundred million times over six days. Although the issue had been previously addressed in magazines, TV reports and books, none of these channels come close to the influence and sheer power of social media. Social networks also allow companies to advertise their products cheaply and effectively. Facebook, for example, offers branding options such as enabling businesses to create pages for themselves to gain fans and specify vanity URLs. Twitter’s hashtag system means that any topic can trend and go viral, as people browse trending topics and discover it. Every customer and employee is a potential social media advertisement.

Social networks are, at heart, platforms for communication. Both Facebook and Twitter let companies and businesses engage with their customers one-on-one, so that they seem more like real people. It also provides them with a way to get instant feedback on products and get new ideas. For example, an 11 year old boy suggested a watermelon candy flavoured cupcake on a Bettie’s Cakes Facebook page. This suggestion was picked up by Lorraine Murphy, co-owner, who made it into a regular flavour. Companies can now build up stronger relationships with their customers, especially through blogs, where they can promote products and keep customers up to date on the latest happenings behind the scenes. So social media networks let companies reach out and build relationships with customers, talk to them instantly, and market to more people than ever before without the added costs of print and TV. These are the pros. What are the cons?

Negative press about your business can get around much more quickly than before. Instead of waiting for news sites and newspapers, people can post on Twitter, where it can get picked up and spread around rapidly, and most likely inflated too. Unhappy customers can also take to Youtube and blogs to express their dissatisfaction, impacting the company negatively. Additionally, when social marketing campaigns backfire, it can get ugly, as McDonald’s found out earlier this year. They decided to do a Twitter campaign asking people to share their stories of McDonalds using the hashtag #McDStories, most likely envisioning many happy tweets about childhood memories. Instead they received tweets similar to the ones below:

Social media can’t be treated like magic, as McDonald’s tried to do.

Lesson to be learned – it takes time

It takes time to build up the number of customers and fans you need for it to be effective. The benefits of social media are usually seen in the following months or years, rather than immediately. It’s an investment that pays off in the future, rather than anything instantaneous. Businesses will also spend quite a lot of time and effort on it, as they have to keep updating their pages and profiles to keep people interested. They need to be constantly posting new links and comments, replying to questions, and addressing issues. These can be difficult to maintain. As we can see, social media networking has a few downsides that make it less palatable. However, in this case the pros far outweigh the cons. Social networks have given companies and businesses unique, unprecedented new ways of connecting with customers personally to strengthen relationships and get honest feedback. Networks are very powerful tools, and we would advise any company who has not yet jumped on the social media wagon to do so now. Creating profiles on Facebook and Twitter is free, quick, and easy – what are you waiting for?