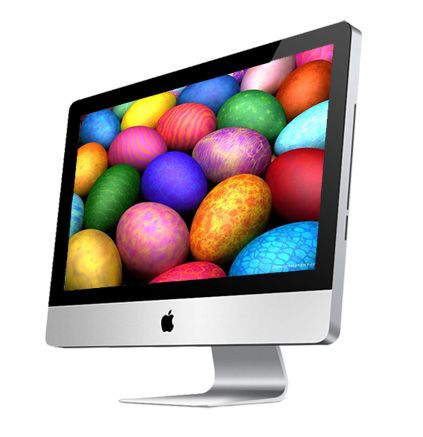 With Easter literally just around the corner, before you stuff your face with chocolate Easter eggs check out these hidden amusements commonly known as “Easter eggs” on the web. From internet giants like Google and Facebook to your average commercial website, there are many unseen treasures beneath that HTML code!

“An Easter egg is an intentional hidden message, inside joke, or feature in a work such as a computer program, movie, book, or crossword. According to game designer Warren Robinett, the term was coined at Atari by personnel who were alerted to the presence of a secret message which had been hidden by Robinett in his already widely distributed game, Adventure. The name has been said to evoke the idea of a traditional Easter egg hunt.” [Source: Wikipedia]

My personal favourite is searching “zerg rush” on Google, my inner Starcraft (PC game where the term originated from) geek comes out to play! Try other Google easter eggs by typing “Do a barrel roll“, “Askew“, “Tilt” in the search box. There are less obvious ones like “Recursion” and “Binary” if you’re keen to try them too. 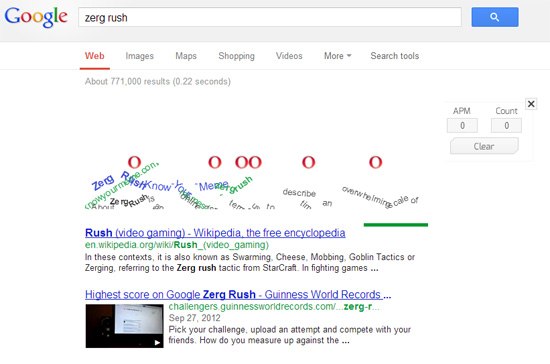 Facebook is actually well known for hiding amusing features throughout its site. If you haven’t been to your Facebook settings recently, but you should try “English (Pirate)” or “English (Upside Down)” which are probably more of a feature rather than Easter Egg.  Note that this setting only functions for your own account and others will not see your page in “Pirate” unless they set their language too. 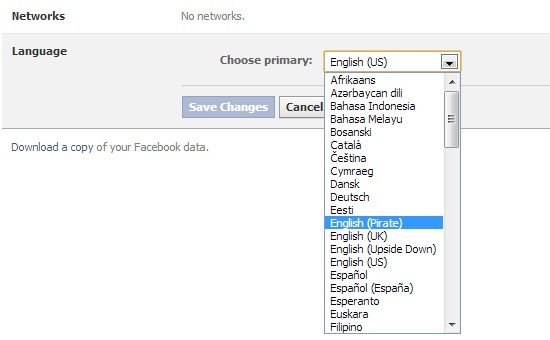 The Dutch retail chain produced this well choreographed Easter Egg, I really don’t want to spoil it for you so… just don’t click the blue cup! 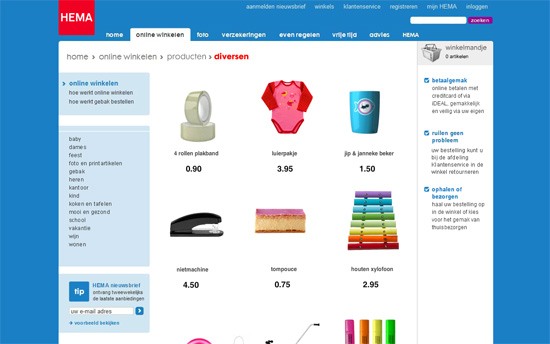 This one is not quite as amusing, but we should have expected it from Kickstarter since they are all about funding and following creativity! Scroll to the bottom of the homepage and click the little pair of scissors… 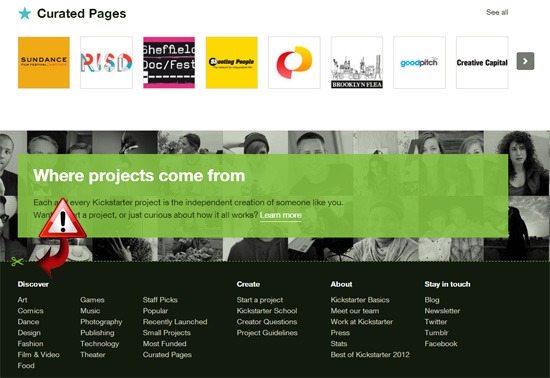 One of the most popular online sports betting websites Skybet, has built in work safety function. On the homepage, click on the “person” icon above the facebook icon and see what happens! This in a way reinforces the idea that betting is not a good thing but anyway…

Black Acre Brewing Company is a small batch artisan brewery and to be honest there isn’t really much under-age content given the junk all over the internet nowadays. During the “legal drinking age” check on the homepage, click “I am under 21” for a surprise. 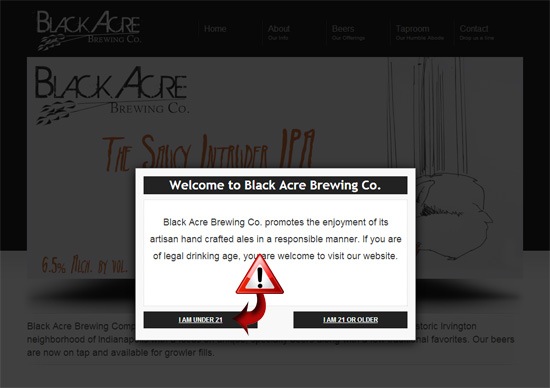 A slightly niche Easter egg, you may have to have an understanding of the popular TV show Lost. On travel booking site Kayak.com, search for a one-way flight between Sydney (SYD) and Los Angeles (LAX) for September 22nd, 2010. It takes a little more effort to get to this one, but one of the choices should be Oceanic Airlines Flight 815, the famous fictional flight from the popular TV show Lost. 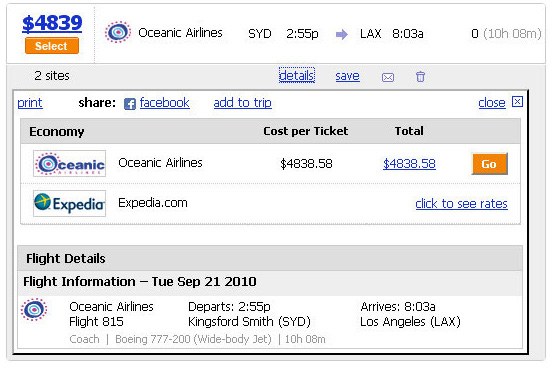 This isn’t the sort of thing you’d expect from an online employees scheduling website. On the homepage of Your Next Seven, scroll all the way to the bottom and find “Destroy the Things” and click it… then use your arrow keys and destroy things! 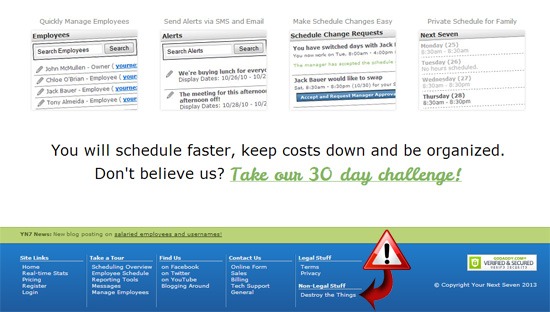 What do penguins have to do with selling technology and gadgets on the web? Probably not much, but give this a shot – go to EnterComputers.com and whilst on the homepage type “penguin” (without quotation marks) on your keyboard and check out the Easter egg! The duration of this one is longer than you think as well…

There are A TON of websites on the internet, that perform some sort of Easter Egg if you enter the Konami Code with your keyboard which is show below (up up down down left right left right A B). Two of my favorites is SMBC Comics and Lockfale. In fact there’s Konami Code Sites that lists known Konami Code powered sites. 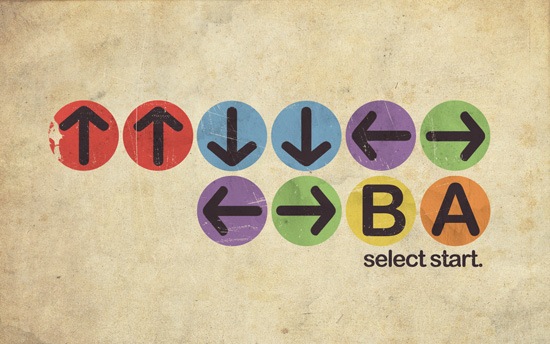